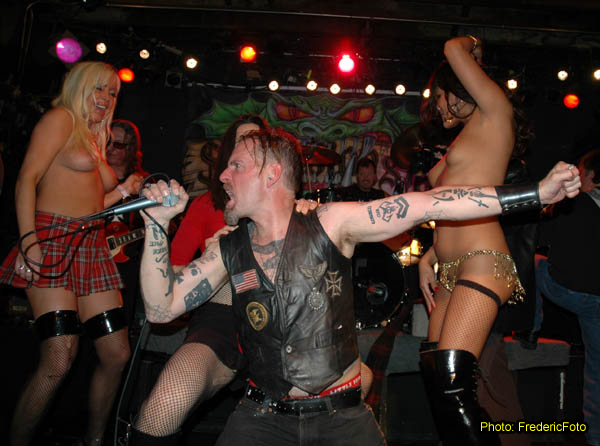 Sea Monster is mentioned in this article from The Villger which documents the show commemorating the 30th Anniversary of the Tompkins Square Riots.

Sea Monster also gets a mention in New York Rock: From the Rise of The Velvet Underground to the Fall of CBGB the new book from Steve Blush. Click the link to get your copy! 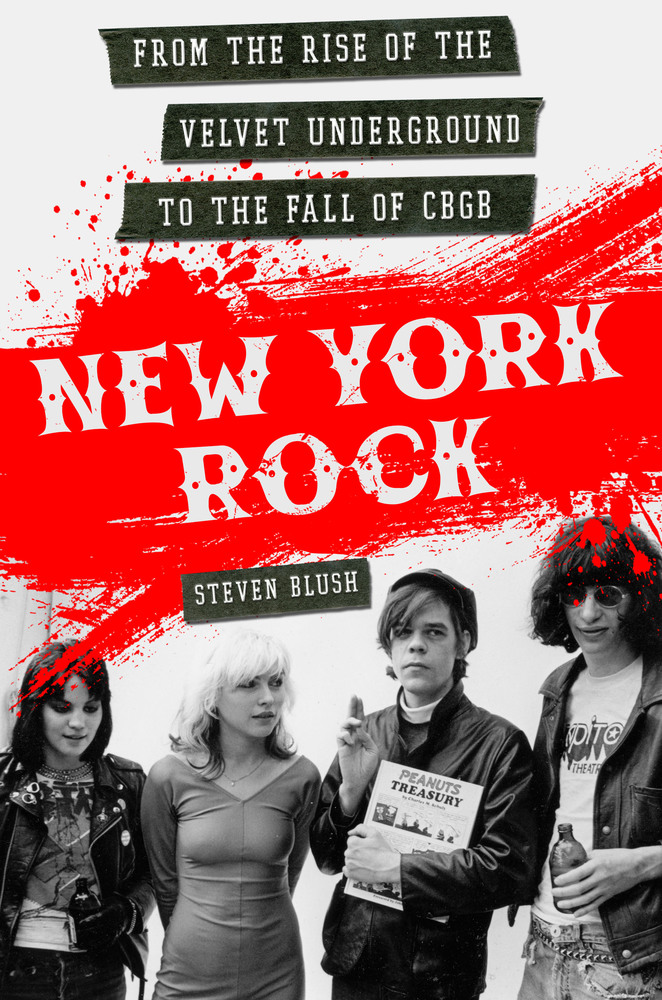 "Perpetual outsiders, a band made up of hard working, hard living guys -- what rock n' roll musicians should be."
--The New York Times

[Death, Taxes and Sea Monster is] "biker blues, sounds like The Stooges and Dolls. Thick-neck rock. Very well-produced to give it the fat man's punch, working man, beer drinking punk rock. I really thought these guys should have been on the Mad Max soundtrack."
--Maximum RockNRoll

Graduates of the school of hard knocks...face first. Dues paid to the year 3000. 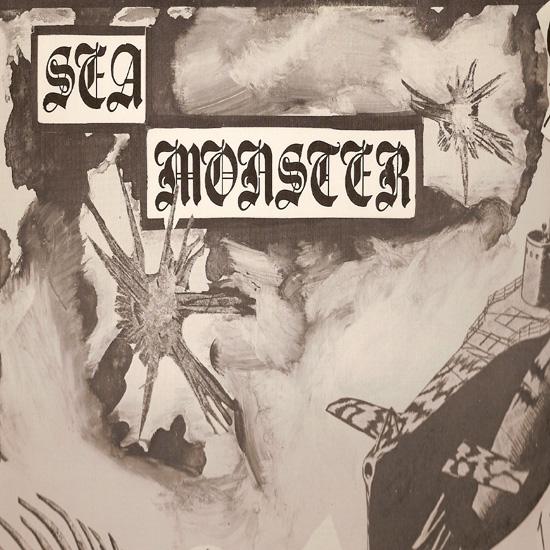 Arthur Stevenson (vocals), Fred Wagner (guitar), and his brother, Barney (bass), had played together in an earlier project. After adding Mike Rock on guitar and Phil Fellner on drums, Sea Monster released Episode 1: Liquid Lunch or Rapture of the Deep? on its own Fear of Money, Ltd. label in 1986. The four tracks on it were "Sex God Chant," "I Came to Dance," "Sex Under Water" "Billy Got A Handgun." The track "Sex God Chant" also appeared on 1987's Sorority Sampler.

In 1987, Sea Monster enlisted the help of some friends and self-produced a video for "Sex God Chant," which was filmed in the Brooklyn Water Works at 5am in the morning. Three months later the video debuted on USA's Night Flight program, following Blondie.

Shortly after, vocalist Stevenson was on The Sally Jesse Raphael Show, where he hurled his drink at another guest. Steven H. Weiss, at one time Led Zeppelin's business manager, contacted the band after seeing the TV appearance. Weiss represented Sea Monster for the next three years.

By '89, there was a cassette circulating named Sea Monster Sighted! Recorded at Freeport's Right Track Inn, the tape contained live versions of favorites like "Sex God Chant," "Lord of the Flies" and "Dance Monster." By 1990, Sea Monster had become an unofficial "house" band at CBGB and Continental in New York City.

Winged Disk Records released the 1993 limited 7" EP We Work For A Living You Paper-Shuffling Prick. The four tracks on it were "Pieces," "Barbecue at Phil's," "Ramming Speed" and "Corpsman." Richie Lure (brother of Walter Lure) was handling bass duties.

In 1996 the Death, Taxes and Sea Monster album came out on Winged Disk. It contained tracks like "Oil Well Driller," "Steve Reeves" and "The World's Smallest Violin."

Adolph Marcellino came on as bassist for the Peter Crowley-produced Psychotronic Roller Boogie Disco Queen Sock It to Me, released on Winged Disk in 2000. In addition to the title track, other favorites include "Standing at the End of the Line" and "Gimme A Beer."

In 2000, Winged Disk released Something In the Water: The Secret History of Long Island Punk, which contained Sea Monster's Liquid Lunch EP and the "Sex Puppet" 7". Other bands represented were Ism, Nihilistics, Jimi LaLumia and the Psychotic Frogs, Dead Virgins and Horror Planet.

In late 2008, Sea Monster submitted a video for "That's All" to Fuse TV's Make A Star battle of the bands reality show, and made it to the contest's final stages.

In 2009, Winged Disk released Livin' On Love...and Other Notes From the Killing Floor, which contains tracks like "Sons of the Pioneers" and "Party For Caesar." The album got a rave in Hustler magazine.

On this site, you'll be about to buy Sea Monster's MUSIC, find out about the latest band NEWS and SHOWS. There's also a MERCH section where you'll find t-shirts, and a PHOTOS section. Follow the link to the band's MYSPACE page, or send an EMAIL.

Check out guitarist Mike Rock in a Sam Ash commercial!


Be sure to read Arthur's essay "What Makes the Lyrics Tick"

Coming soon to a theater near you...